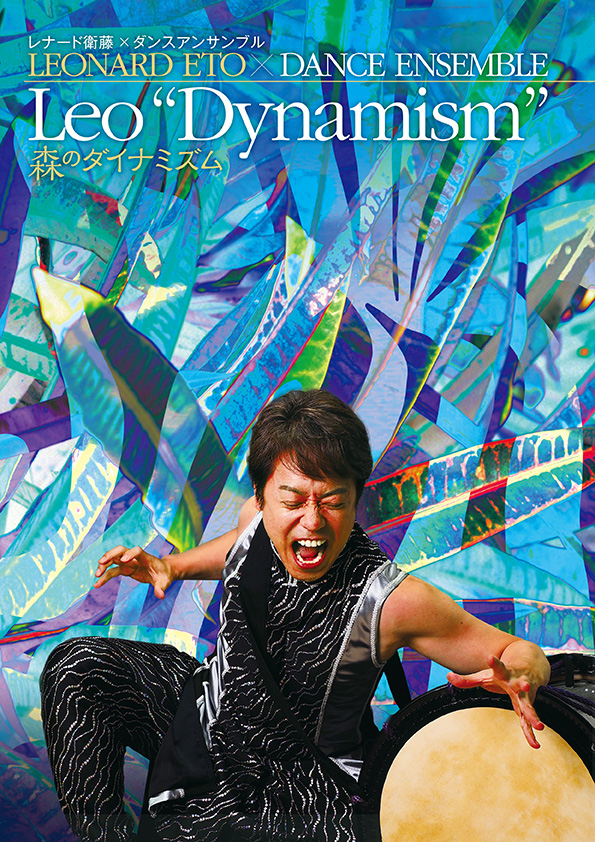 Creative Collaboration of Dancing
When Leonard Eto went to West Africa in 1991, he came across a spirit possession ritual. Since the shocking experience, the deep connection between dancing and drums stuck in his mind. Before long, it became the rich source for creating dancer’s movements. Leonard Eto is now producing music with a new concept of taiko and dance collaboration.